Must Visit Tourist Places - Attractions in the Dhaka city.

Dhaka-a city that never sleeps is the capital of Bangladesh accommodating the largest population of the nation. The rickshaw capital of the world -Dhaka, also known as the 'City of Mosques' and the 'Venice of the East' plays the role of a major city of South Asia persuading people from all around the world every year to see the beauty of this city which is a hub of trade and culture.

From offering the nicest locations for street photography to click the pictures of the finest architectural structures and the delightful nightlife view, Dhaka has it all. The street foods of the city attract the tourists equally, the way it attracts them to taste the finest cuisines of numerous restaurants of the city. 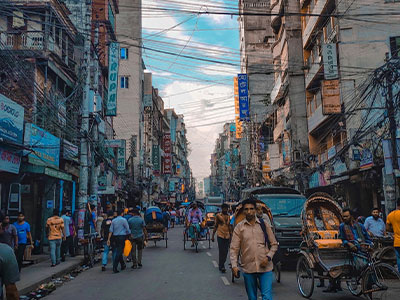 A day trip to Puran Dhaka can give you an insight into the majestic history of the land. Start the day by having breakfast from the iconic cafe corner which is assumed to be the first coffee shop of Dhaka city. Then stroll through the lanes of Old Dhaka, trust me each of them has to offer you the best architectural views. The residence of the Nawabs of Dhaka-Ahsan Manjil, Beauty Boarding, Lalbagh Fort, Tara Mosque, Dhakeshwari Temple holds the power to mesmerize you. Puran Dhaka is enriched with all sorts of street foods that can fulfill your tummy and also your heart and soul. 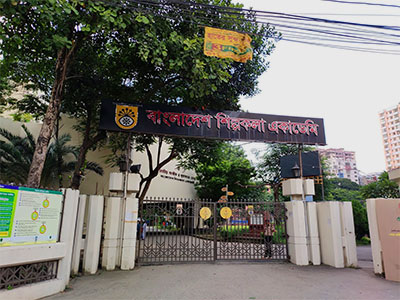 The Academy situated at Segunbagicha is the state-sponsored national cultural center of Bangladesh, a place you will fall in love with if you are into arts and crafts, the various art exhibitions organized throughout the year have made this place art heaven for the aesthetic loving youths. 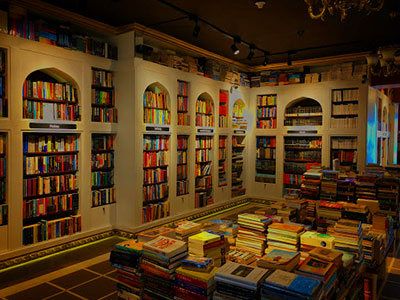 If you love books, then surely these two places are a must-visit place in, reading while sipping coffee or tea can inspire you to get lost in the world of your own thoughts. 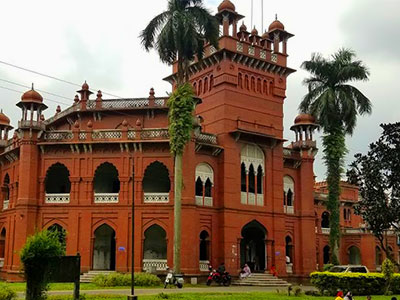 Dhaka University, a place that depicts the history of Independence, culture of Bengali civilization has got some exotic places in the campus and also have become another street food heaven .TSC can entertain you with different types of tea where you can discover the aesthetic individual inside you amidst the walls of Curzon Hall. 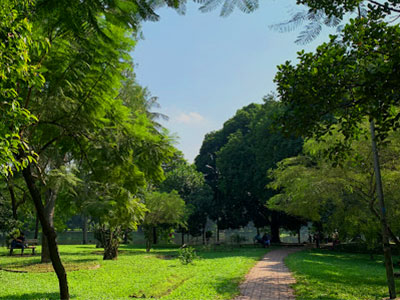 Islamabad's diplomatic district is named Ramna as a tribute to this open park offering you greenery and an escape for the fresh breath in the heart of Dhaka. 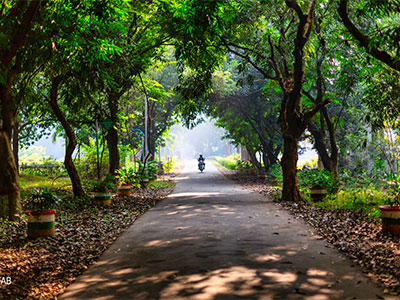 Both of these places are situated in the Mirpur area, where the botanical garden is one of the largest botanical gardens of Dhaka, National Zoo is a home of more than 2000 animals from 165 species. 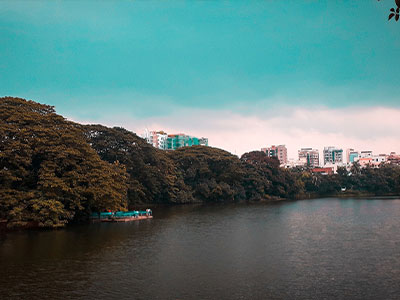 A lakefront in Dhaka-Hatirjheel was previously a slum area which was turned into a recreational place which also helped to lessen the traffic of Dhaka, has now a lot to offer for recreation-foods, waterbus, amazing views, etc. Dhanmondi Lake has also been a favorite destination for the people living near the area, also Rabindra Sarobar is another great place to explore. 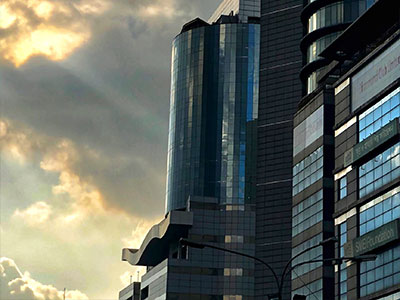 You are visiting a new city and is it possible for you to stop yourself from purchasing great things the city has to offer you to shop?New Market is the largest market of Dhaka but recently Jamuna Future Park and Bashundhara City Shopping Complex has been an ultimate shopping hub in the modernized city.

Both of these markets have their indoor playgrounds named Ultimate Fun Factory Bashundhara in Bashundhara city and Future World in Jamuna Future Park with all the modern life gaming facilities. Another place you can surely visit is 'Upside Down Gallery BD' situated at Lalmatia which can entertain you with the optical illusion .

END_OF_DOCUMENT_TOKEN_TO_BE_REPLACED

Always available to answer any questions. Very knowledgeable about the services they provide.