Md. Sheikh Shadi, Founder, and Chairman of Assure Group were present as the Chief Guest along with Mr. Arifur Rahman Shazal, Chief Executive Officer (CEO) as Guest of Honour and Mrs. Sheikh Shadi as the Special Guest.

The program started with cutting a cake by the employees to remark on the 13th Anniversary of the company. Every year, the company organizes an annual picnic for its employees and their families. A variety of events were held to entertain the attendees. These events include cultural functions, sports, raffle draws, etc. Prizes were handed over by the Chairman of the Assure Group.

In his address, Md. Sheikh Shadi expressed his gratefulness for such a warm response from the attendees. He congratulated his colleagues for their contribution, honesty, and sense of excellence. He anticipated that this type of program will encourage the employees to share their thoughts and feedback with top management.

The program ended with giving a crest to Md. Sheikh Shadi on behalf of Assure family. 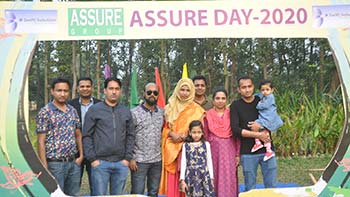 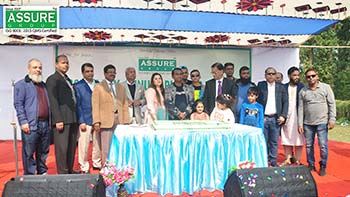 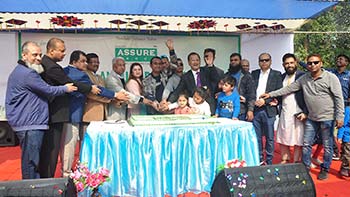 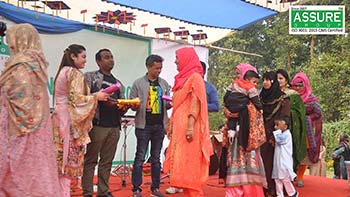 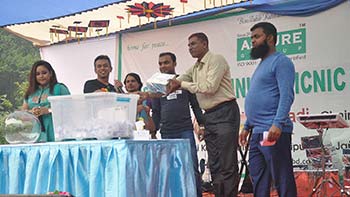 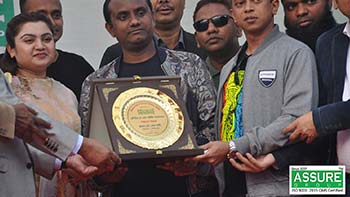 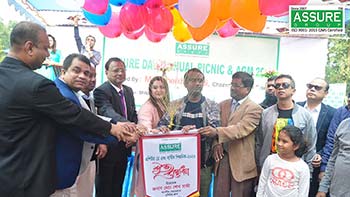 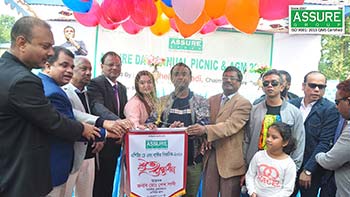 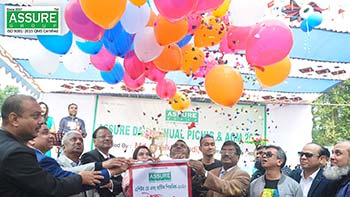 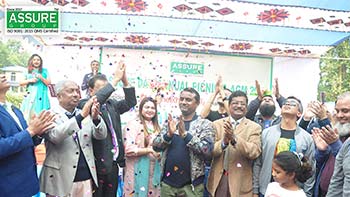 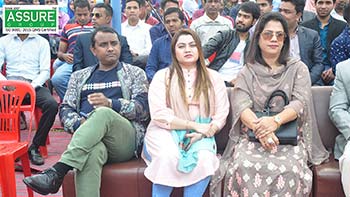 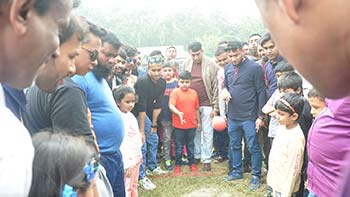 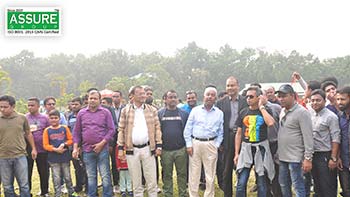 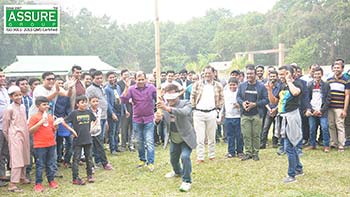 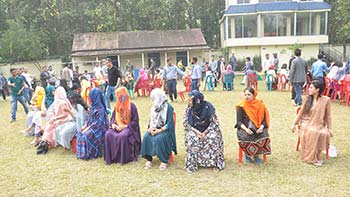 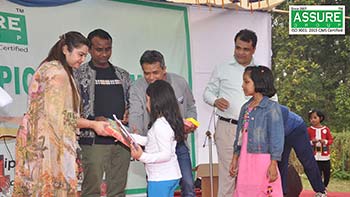 END_OF_DOCUMENT_TOKEN_TO_BE_REPLACED

Always available to answer any questions. Very knowledgeable about the services they provide.