In 1947, when India was partitioned, Dhaka became the seat of the provincial government of East Pakistan. The population increased from 0.28 million in 1951 to around 1.2 million in 1971. As the Capital of Bangladesh, which emerged as an independent country after the War of Liberation in 1971, Dhaka has now become one of the faster-growing cities in the world and its population is likely to exceed 10 million by this time. Although efforts have been made in the past to plan the growth of the City from a district town to one of the largest cities in the world, most have been unsuccessful. As a result, the living conditions have deteriorated very rapidly and the social, as well as physical infrastructure, are on the verge of collapse. Immediate actions are necessary to bring some discipline to the future growth of the city. 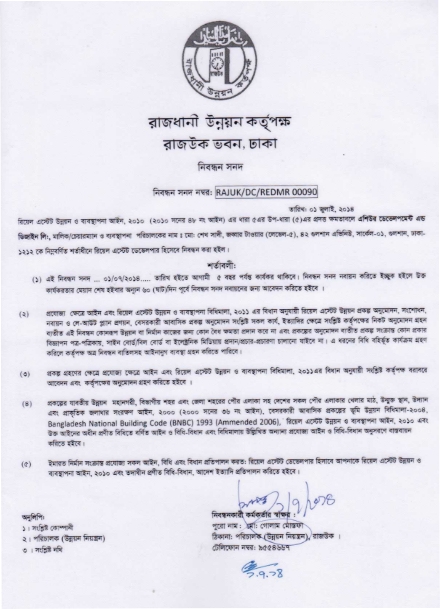